DOT Drug Test And Substance Duration In The Body 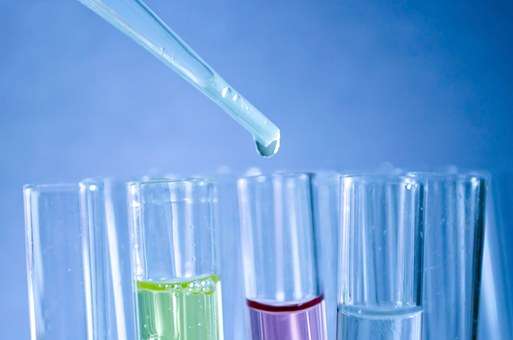 There are a number of factors that determine the length of time that a drug will be detected in the system. For this article we will only be looking at the urine drug test for the DOT employee. Some of the factors are:

Drug detection times are different for each drug and are to be used as a guide only.

In the 17 years DrugreeUSA has been administrating drug and alcohol testing programs, we have seen Marijuana stay in DOT employees’ system up to 90 days. Drug test after drug test showed Marijuana in the system, even when the employee swore they had not been ingesting it. Were they telling the truth, or was it possible? So, how does Marijuana stay in the system so long? Let’s look at what happens to the drug once it is ingested.

The THCa metabolizes quickly in the system by the liver. The metabolized product is called THC-COOH. This is the main compound drug testing uses to determine if you have used Marijuana.

No matter how you ingest Marijuana, it enters into the bloodstream and travels through the body. It then binds to receptors in the brain and organs producing the effect of being “High”.

THC-COOH metabolite takes a very long time to leave the system. This is because it is fat soluble and ends up storing in the fat cells of the body. The bigger the person the persos is by body weight, the longer the drug takes to leave the system. Since burning fat can take a long time, the drug metabolite can remain in the body for quite some time. There is no quick and easy way to remove it from the system. However, you can speed up the process by stopping using it, exercising daily, eating less, avoiding carbs and dropping body fat. Drinking plenty of water is important to flush the THC out of the body.

As you can see by the list above, the other drug components of the DOT drug test leave the body in shorter time frames than marijuana.

Remember, the multiple factors listed above determine the length of time a drug substance can stay in and individual’s body. Abstinence of the above listed drugs is the only way to avoid worrying about it showing up on a DOT drug test.